In all YCM activities, we are committed
to these four principles


Like our bodies, our voices grow in stages. Just as it would be wrong and even dangerous to expect a child to lift heavy weights, it is inappropriate to expect a child’s voice to sing repertoire that was written and intended for adult voices. And why should they, anyway?! Composers all over the world have written music specifically for developing voices. Let’s discover this beautiful music together.


We want our choristers to become fully fluent in the universal language of music. At every rehearsal, our Artistic Director dedicates time to sight-reading using engaging methods. With the youngest participants, these methods include games to introduce and reinforce recognition of the many symbols used in written music. As the choristers progress, however, these activities move on to eventually include sight-reading in independent parts.


Nothing worth winning is won easily! That is just as true in music as in sports. As we prepare for a concert, we practice music’s most valuable lesson: the process of breaking down an end goal into achievable steps. We want our students to experience the sense of satisfaction that is felt as a result of hours of acquiring new skills and overcoming challenges to gain mastery.

Young musicians learn valuable lessons by listening to and observing master musicians in live performances. What better place to do that, but in our great city of Milan! Before the start of the academic year, our directors preview the cultural season ahead and put together a rich series of concerts to attend together as the YCM family. 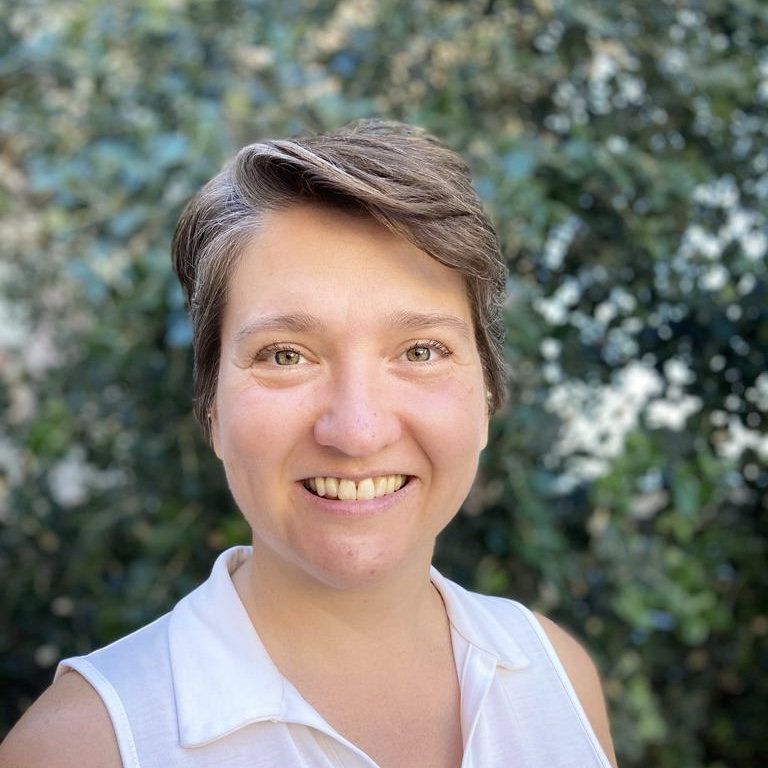 Amy began her life in music as a chorister in a program quite similar to YCM! After a childhood in song, she went on to study music at Portland State University in Portland, Oregon where she sang in university ensembles and was selected as a student intern for the Portland Opera. Her academic career then culminated in a Master Degree of Music in Vocal Performance at Florida State University in Tallahassee, Florida where she performed as a soloist in chamber music concerts, oratorios, and in leading roles with the Florida State Opera. In Milan, where she has lived since 2007, she has continued to share her music with others as a performer, educator, and fellow musician. 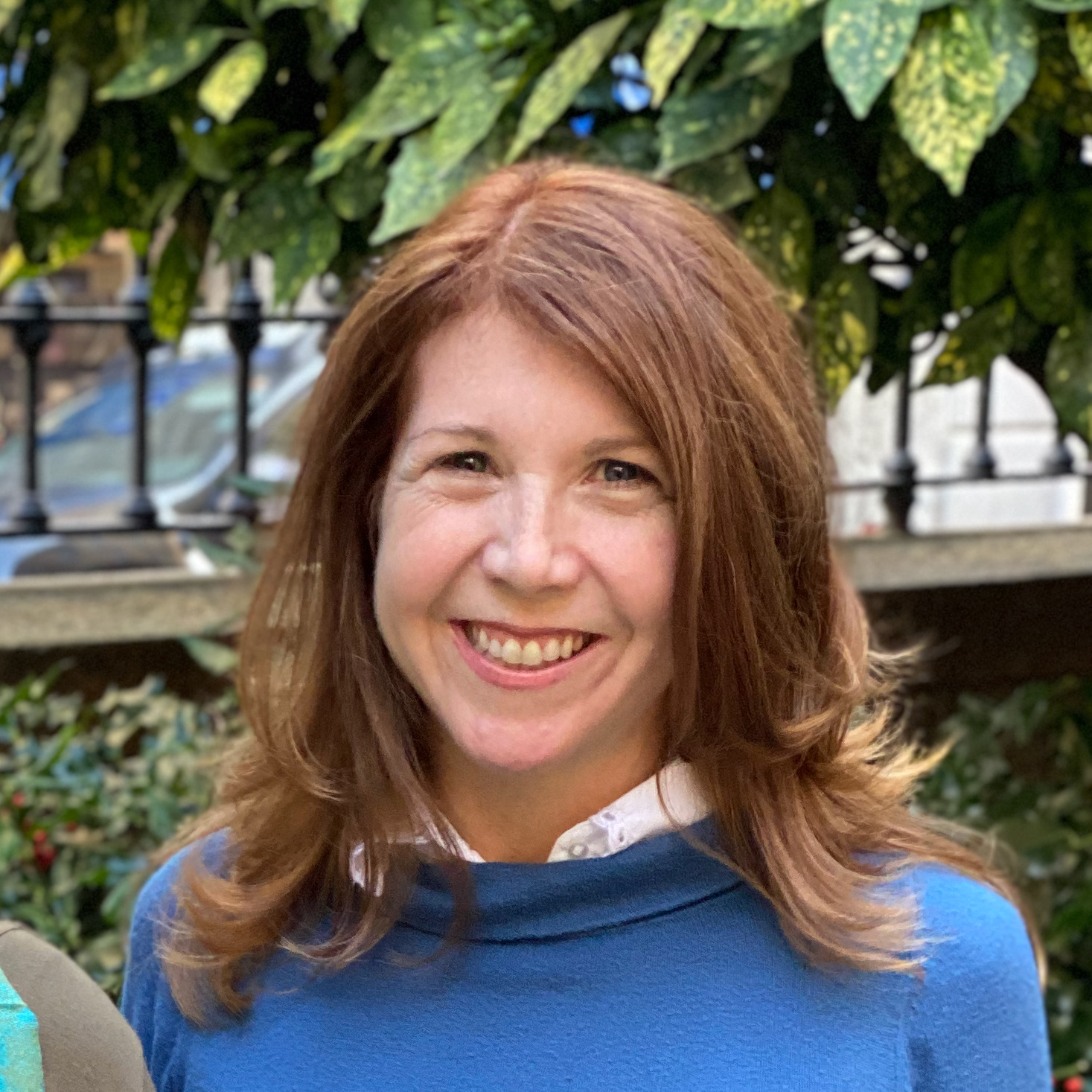 Jenny is responsible for marketing and promotion, strengthening our YCM family, and developing strategic partner relationships, as well as managing YCM’s business and financial operations. Originally from Darien, Connecticut, Jenny came to Milan in 2008. In 2010 she founded the Azienda Agricola Casa Zuffada Vineyard and Winery, which she owned and managed until 2018 and for which she acted as Amministratore Delegato until 2019. Prior to her move to Italy, Jenny worked in Mergers and Acquisitions, Investment Banking for JP Morgan in New York and London and Merrill Lynch in London. Jenny studied for her PhD in Political Science at the Graduate School of Arts and Sciences, Yale University in New Haven, Connecticut. She graduated magna cum laude in International Economics from the School of Foreign Service at Georgetown University, in Washington, D.C.